The 24-year-old from Oban, Scotland, comfortably made his way through to the final round shootout with rounds of 65, 68 and 67. The field was then cut to 19 players after round three, and with the scores reset to par, Bob produced a birdie-birdie finish to get to seven-under-par and take the win. 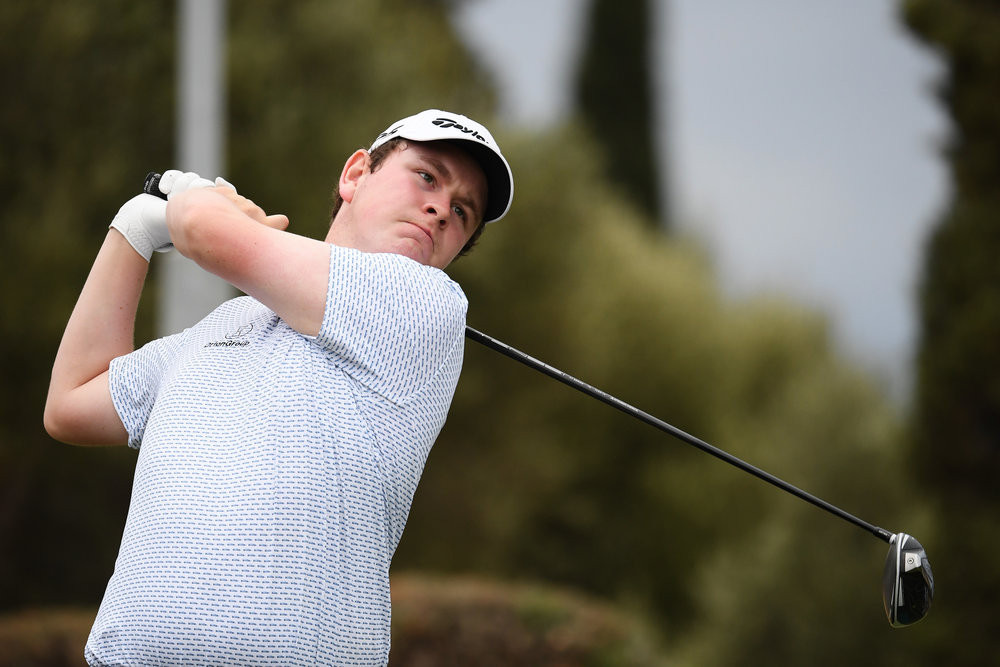 The Scot has been a picture of consistency over the last two weeks in Cyprus where he finished in a tie for third last week at the Cyprus Open. A few days before flying out to Cyprus Bob made the trip to the Wentworth Club to work with the TaylorMade Tour team to dial in his equipment. Bob has been making a few swing changes this year to compensate for a wrist injury so the team decided to spend the full day with him away from the pressures of a tournament to go through the entire bag.

Bob is a high spin player and uses strong lofted irons, strong shafts and the TP5x Golf Ball to help keep control of his ball flight. However due to the injury he has had to weaken his grip a bit and therefore felt that his spin was now getting out of control.

He was spinning the driver between 2800 and 3000rpm which was too high for him, the team built a 9 degree SIM Max driver, set to lower on the FCT sleeve and added hot melt into the head to move CG forward to help control spin. In his new P7MC Irons he moved to a lighter swing weight so the shaft was not as soft, and he could keep his spin under control. These changes have proved to make a big difference over the last few weeks. 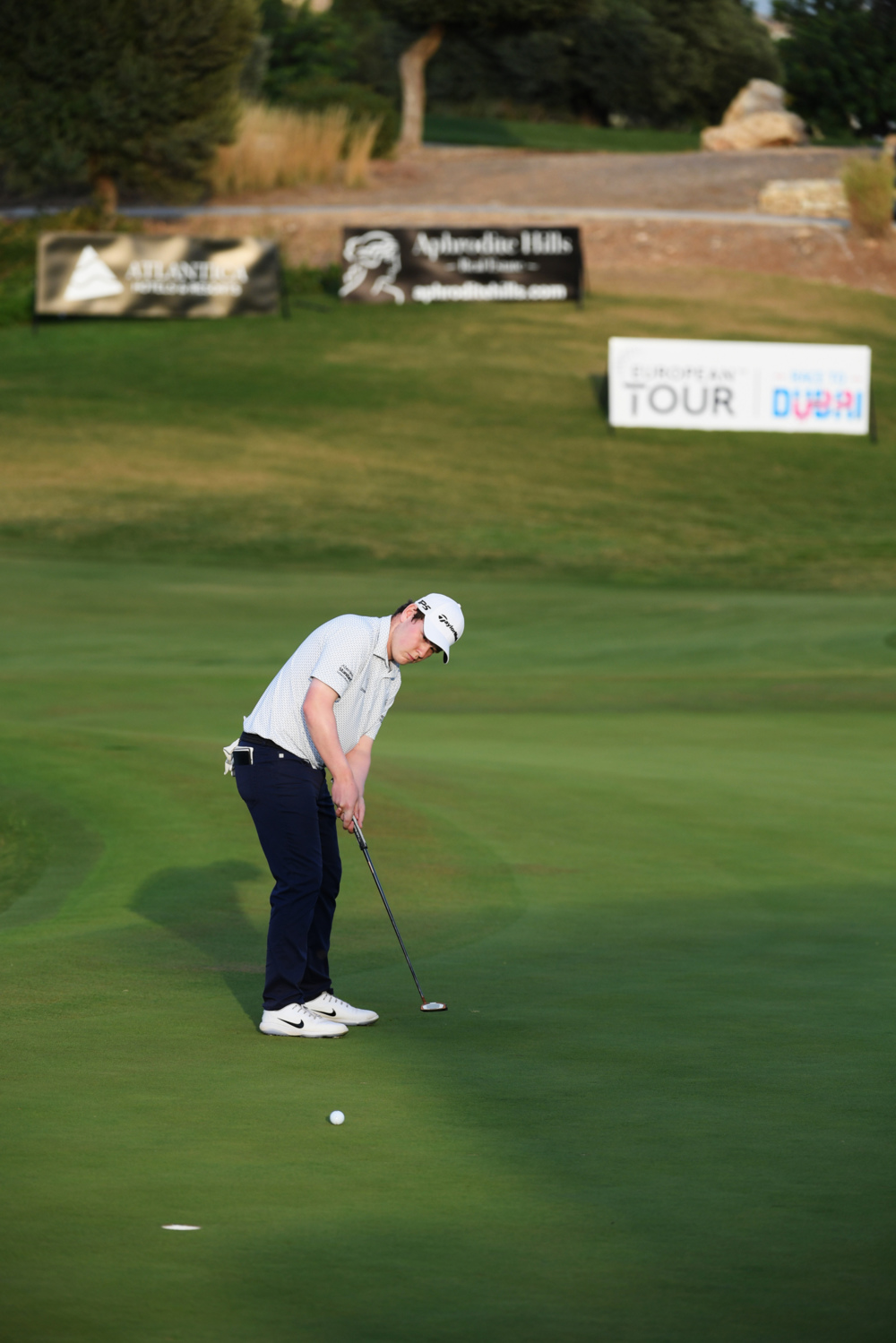