A Quick 9 with Joël Stalter

Raised in north-eastern France, Joël Stalter was the country’s highest-ranked amateur and starred in American collegiate golf, claiming five senior titles while studying at the University of California. In 2016 he claimed the 16th and final card for the European Tour and this year he picked up his maiden European tour victory at the Euram Bank Open where he stated that it’s been his biggest dream since turning pro.

Get to know Joel as he’s next up in our Quick 9 Series: 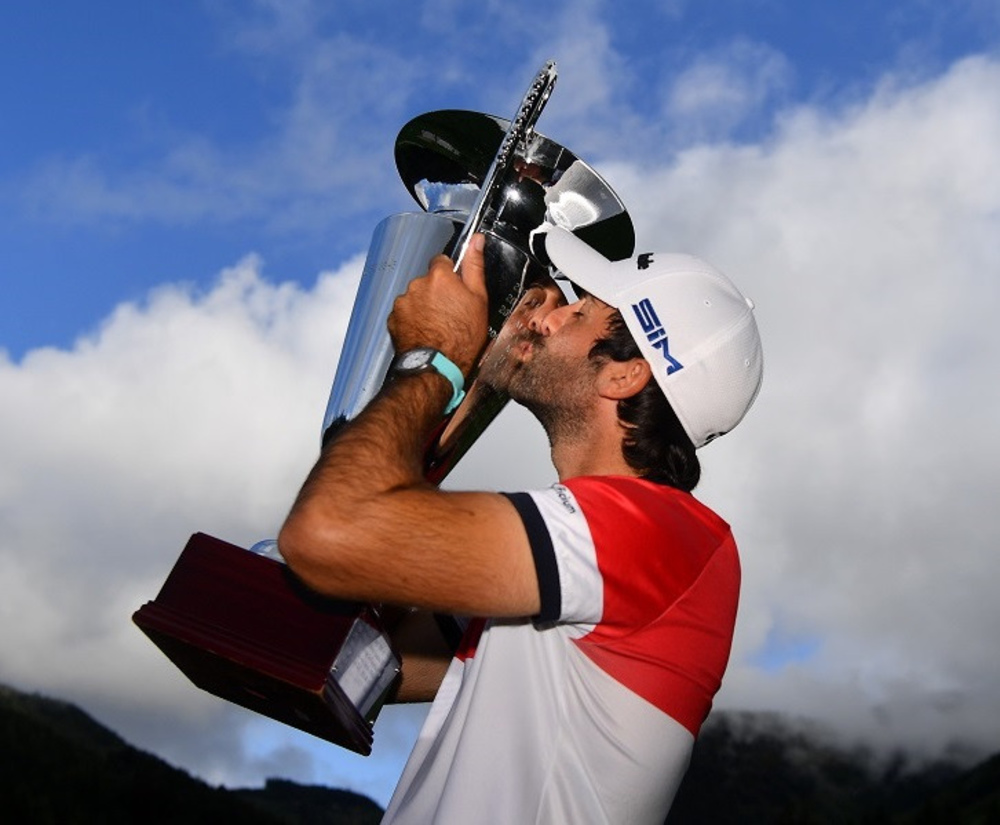 How did you celebrate your Euram Bank Open victory?

Winning on the European Tour is a dream come true. A dream that came to light in a way I would have never imagined with what’s going on in the world right now. My girlfriend and I stopped in Italy on our drive back. We had a wonderful dinner and I had a nice cigar that I kept for a special occasion.

Outside of Golf, which is your favourite sport and which team do you support?

When the World Cup is on, I root for France! But I don't follow sport that much to have a specific team, but whenever France are competing it’s always a special moment.

Who would make up your favourite fourball?

This is a question that gets asked a lot! It does vary but I’d have to say Miguel Ángel Jiménez, Rory McIlroy and Victor Perez.

If you had to eat one meal for the rest of your life, what would it be?

My parents have their own restaurant in Loraine (North-eastern France) in Amneville. It’s called La forêt and if I had to pick one meal to eat for the rest of my life it’s going to have to be some sort of fish dish with a glass of Burgundy as it reminds me of them.

What’s one thing that people don't know about you, but would be surprised to know? 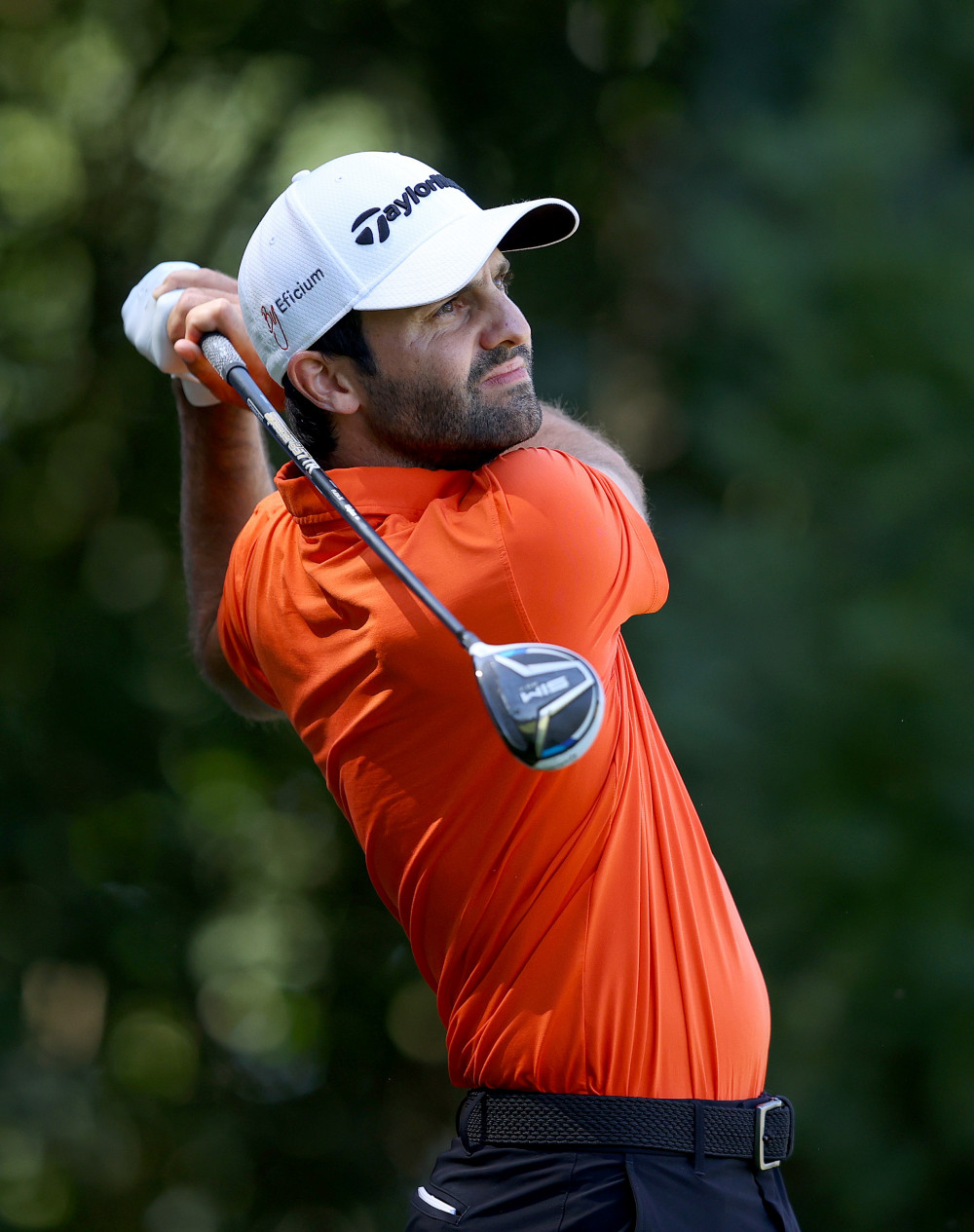 Favourite club in your bag?

What’s one tip you could give to amateurs?

Make sure you have the proper clubs in your bag and when on the course, spend more time improving strategy than your golf swing.

How many hole in ones have you had?

I’ve had 8! But one of my most memorable hole in one was on number 8 at Royal Troon during the Amateur championship, first round of match play. Such a good hole to ace!

Go on, give Joël a follow on social and follow his progress on the European Tour, there’s no question that there is plenty more to come for him. You can also find out more about him here.