There are some people who bleed golf and then there’s Brian McDonald, the general manager and director of golf at Fairview Mountain Golf Club in Oliver, B.C.

A PGA of Canada member for the past 25 years, McDonald joined the #TeamTaylorMadeCA family four years ago when he saw the brand was headed. 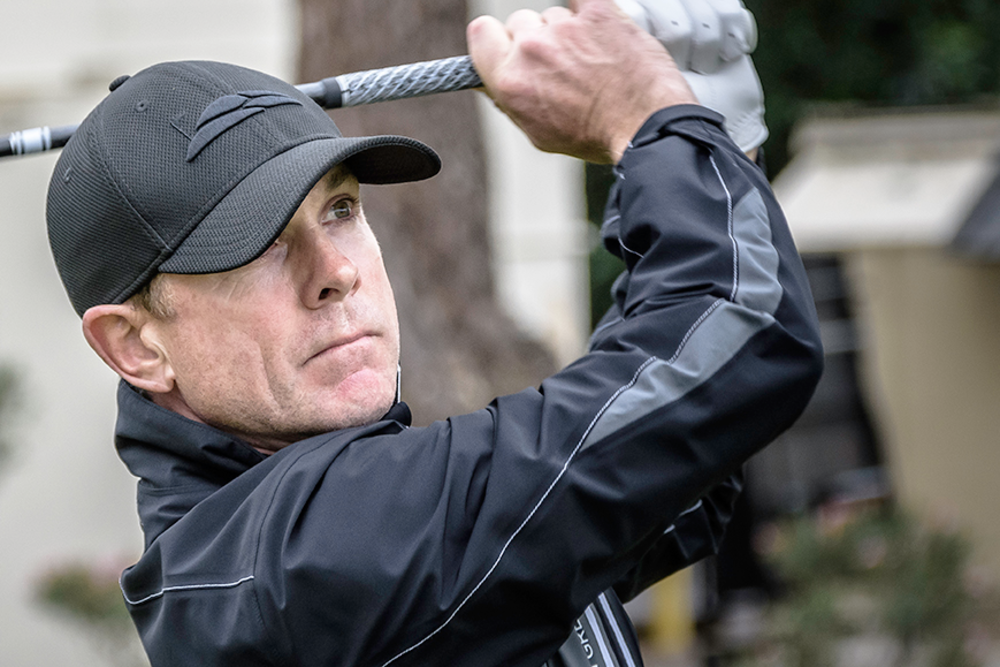 “What drew me to TaylorMade was the company’s growing commitment to PGA of Canada professionals, while other companies seemed to be taking a step backwards,” McDonald says. “Since becoming a #TeamTaylorMadeCA member, my passion for playing, teaching and growing the game of golf has increased because I me feel a part of a larger, Canadian group of TaylorMade professionals.”

In addition to his day-to-day duties as general manager and director of golf at Fairview Mountain Golf Club, McDonald is one of the finest players in the country. He, along with fellow pro Rob Tadley won the PGA of BC Pro-Assistant Championship earlier this summer (their second championship win since 2017) and captured the PGA Head Professional Championship of Canada in 2018.

Brian McDonald claimed his first national title at the PGA Head Professional Championship of Canada presented by Titleist & FootJoy Thursday as he closed with a 5-under-par 67 for a five-shot victory. The Director of Golf and General Manager at Fairview Mountain in Oliver, B.C., featured five birdies in his final round at The Gold Course at Wigwam Golf Club, coming from behind to raise a PGA of Canada national championship trophy for the first time in his career. “If you would have told me at the start of this week that I’d be a national champion when it was all said and done, I wouldn’t have believed you,” McDonald admitted after his final round. “But when I made the turn today I told myself if I kept to my game plan, I would take this championship home to British Columbia.”

In 2004 he was named the PGA of Canada Head Professional of the Year and has been recognized by his peers in BC numerous times for excellence in his field.

You can expect to see McDonald’s name at—or near—the top of the leaderboard next month for the TaylorMade and adidas Golf PGA of BC Championship at the Crown Isle Resort & Golf Community in Courtenay, B.C. TaylorMade Golf Canada is the sponsor of nine PGA of Canada Zone Championship events as well as the PGA Championship of Canada.

Featuring a full bag of TaylorMade gear, McDonald says his favourite piece of new gear is the SIM driver. 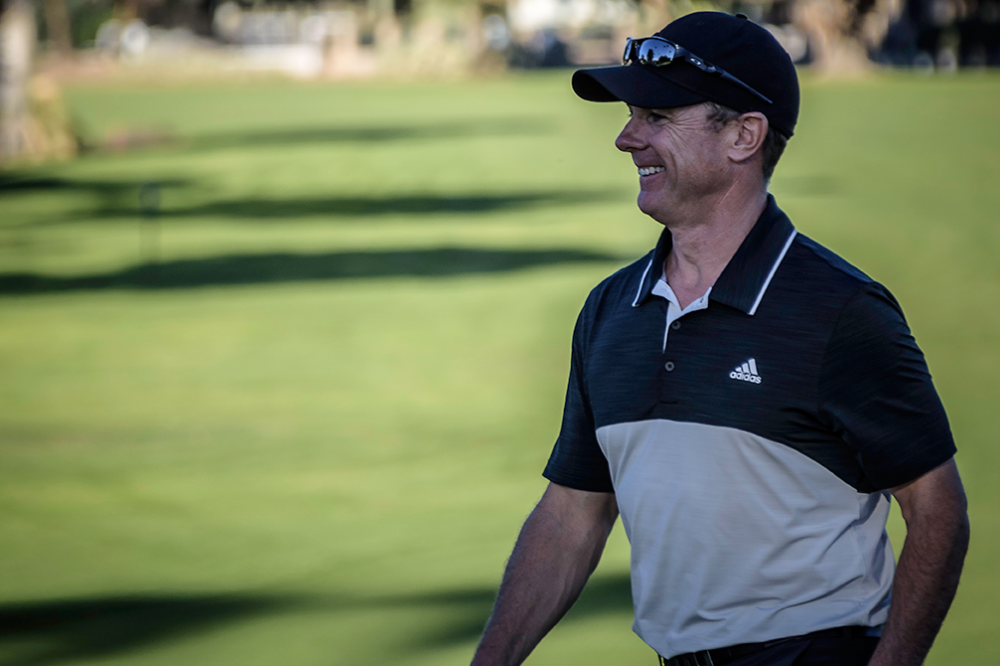 “I have been fortunate the past year to be on the Presidential Advisory Board, which has provided me opportunity to spend some time at The Kingdom and head office in California and to be around many of the key people who are creating the new equipment,” McDonald says. “The engineering and testing behind these products show results and they go to market with them in order to gain ultimate performance for all golfers,” he says, adding, “and what I’ve seen in California, the best performance is still to come.”

Like all of us here at TaylorMade Golf Canada, McDonald is a big fan of the #TeamTaylorMade stable of athletes, who also demand the best in performance for their golf game.

“I just love how Rory McIlroy plays the game and carries himself on the golf course,” McDonald admits. “And I’m really excited to see Maria Fassi play on the LPGA Tour this year because I think she’s going to take the tour by storm.”

McDonald is a member of the TaylorMade Golf Canada Presidential Advisory Board, which is our company’s premiere staff professional group.