The UK Swing begins at the Betfred British Masters at Close House, Newcastle and it’s the first event back for many of Team TaylorMade. We caught up with Tour Representative Mark Thistleton to give you a behind the scenes look at the first Tour Truck event of the season. 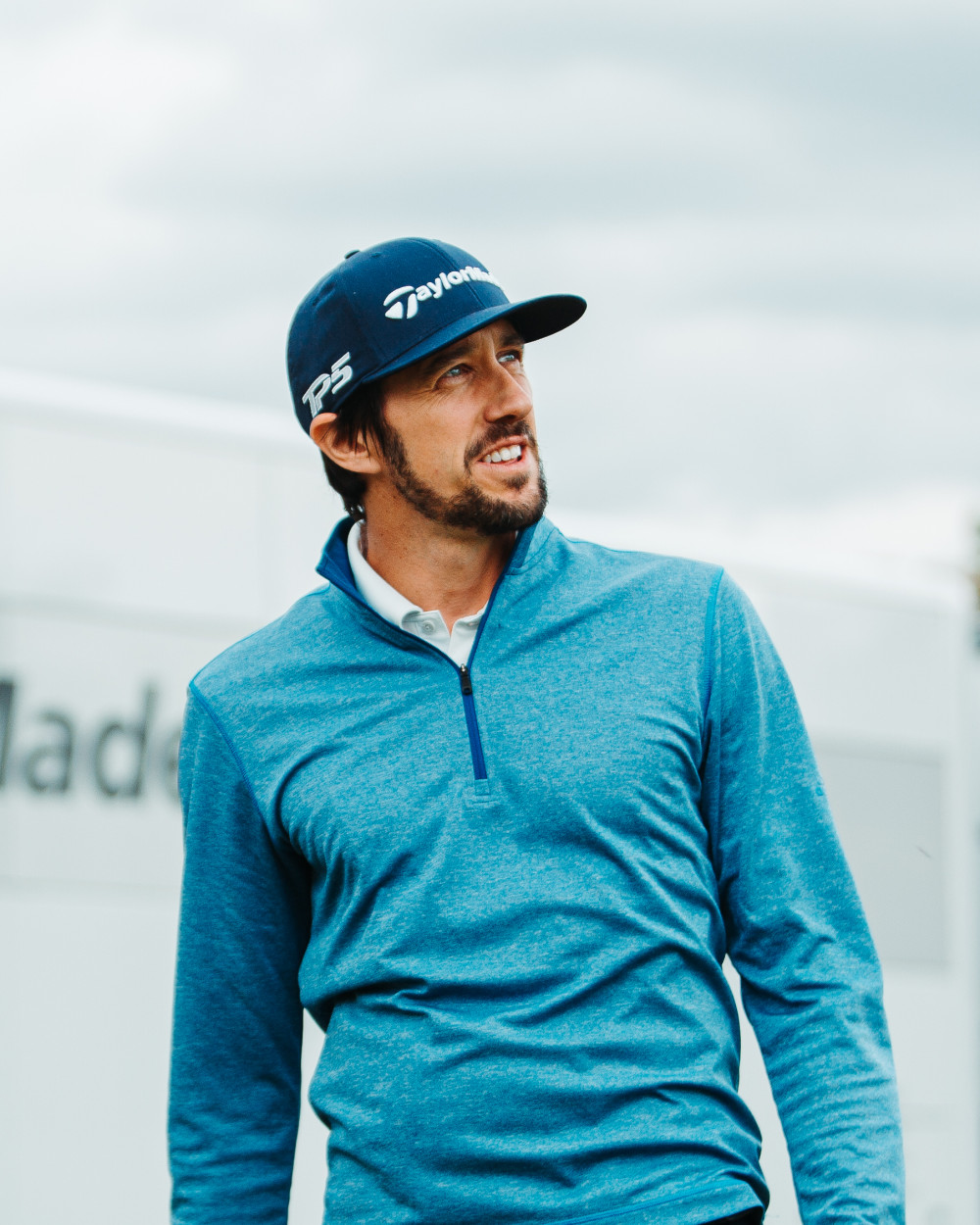 "Right, okay where do I start! There’s a lot of differences and regulations to abide by, but it’s great to be back out on Tour! Normally we’d arrive and walk straight through and onto the truck, this time round it was a surreal experience. The first thing you have to do is queue for a COVID swab test, then you wait 4 hours at the hotel within the Tour bubble for the results before you’re cleared to enter the venue and a daily temperature check is required along with a daily COVID survey.

The strangest things are the simple things such as no non-TaylorMade employees are able to be on the Truck and strictly no handshaking. Our job is very social and formed on relationships with players, caddies etc, so not being able to greet them as we usually would, stand near them or invite them on the truck were very noticeable differences that were strange and took some getting used to.

We’re allowed 15 minutes at a time on the range with a player, which is primarily made up of dropping off equipment and watching a few shots. The set up took a few times to get used to as you stand behind a rope 3-4 meters behind the players, but you get the feeling that you’re safe the whole time which is the main priority." 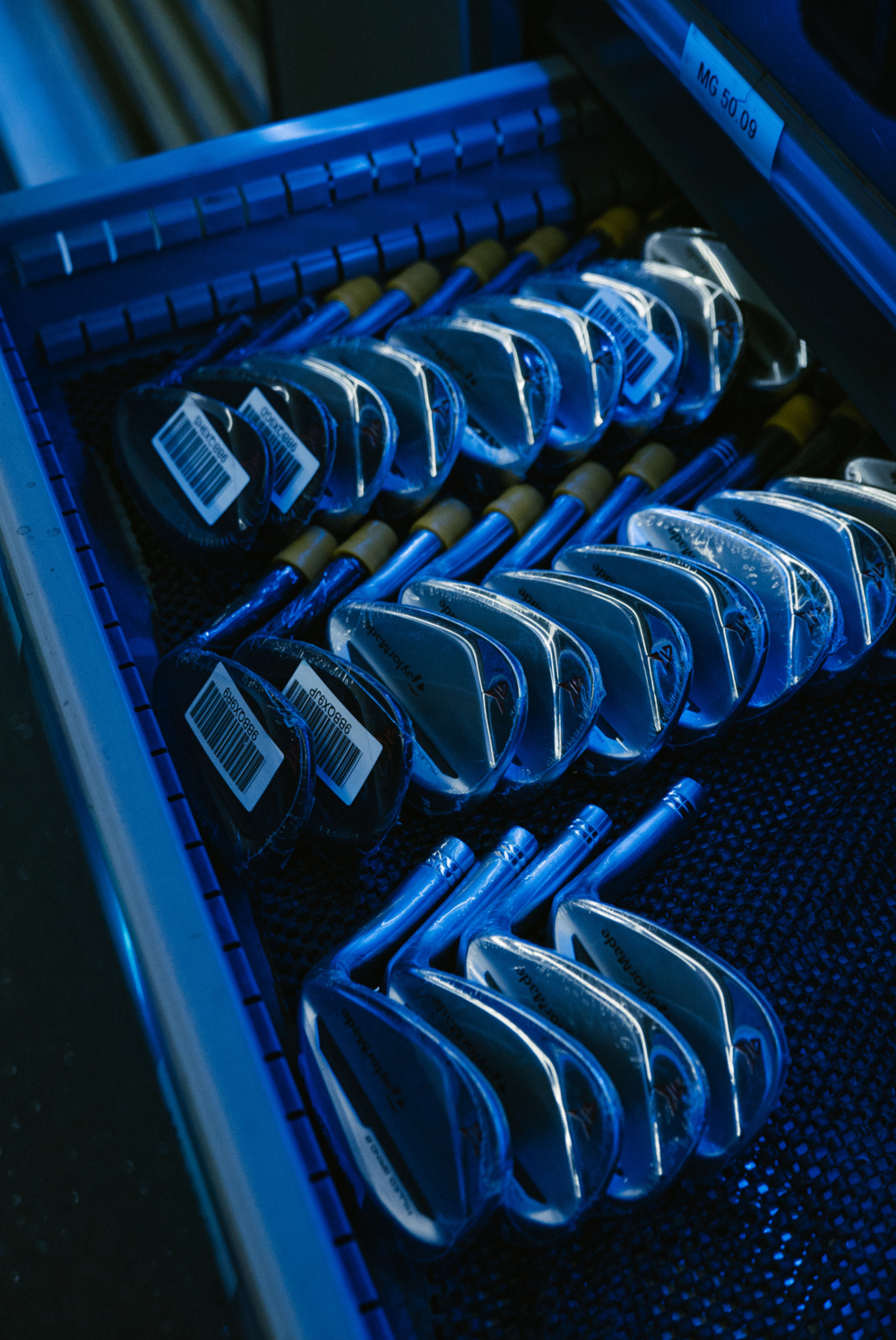 "Over the past couple of months, our Tour Truck has been getting a fresh new look in which if you’ve been lucky enough to step inside before, you’ll see a massive difference. Kitted out with a new interior and protective screens our team have been busy filling the drawers to service the world’s best."

"With players getting tournament ready at home, this has no doubt involved a lot of short game practice, so our MG2 Wedges have been flying out the door. Specific to the tournament, a lot of players were asking for a 250-275 yard club, so this is clearly a key distance round Close House! Typically, too short for a driver, a lot of clubs were built to fill this gap. A ‘juicy’ P760 3iron as one player called it, two UDI 2irons, 2 SIM rescues and one player who had a rocket 14* 3 wood changed this out for a 3 wood with more loft because he said it was going too far for some of the tee shots this week.

Sami Välimäki has gone into a shorter driver shaft this week, he feels he has better contact and tighter dispersion. Nicolai Højgaard also changed shaft in his driver which was unusual! He’s lost a little confidence off the tee, so he was looking for a fresh feeling to utilise his power. He also picked up a new 2iron which he loves and says he was hitting it 280-290 yards in practice off the tee so I imagine he’ll be using this a lot this week!" 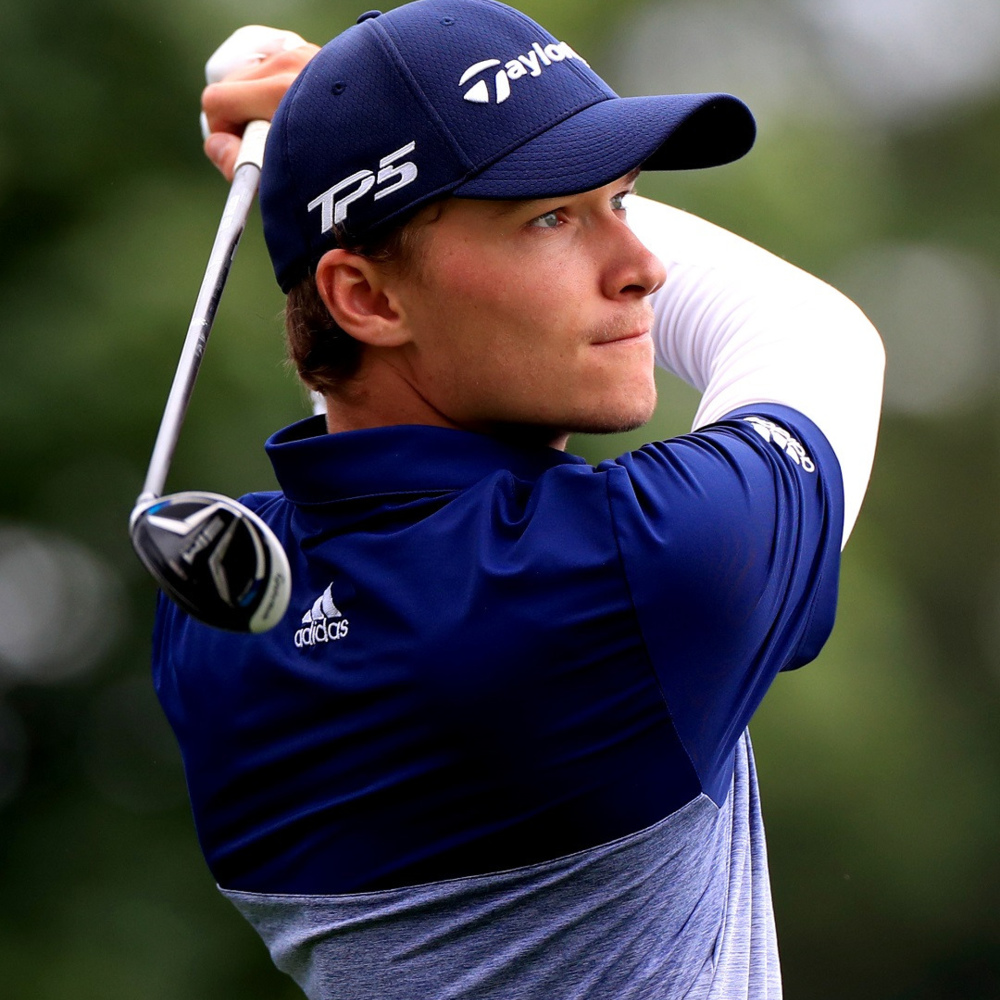 "But the biggest news of the week came courtesy of his brother Rasmus Højgaard who’s been spotted playing a new prototype iron. "

While I can’t divulge more info on this new product just yet, I can say that he loved the feel and distance control right away. He played the west course at Wentworth on Friday and hit 17 greens in regulation largely thanks to a fantastic iron display where almost every iron shot was flag high. This is key for a good player! Keep an eye on him, he's just two shots back going into moving day!
- Mark Thistleton

"Whilst our work here is done at Close House, we’re already preparing for the next event. Sam Day and I will be taking the 216-mile trip down to the Forest of Arden Marriott Hotel & Country Club for the Hero Open where we’ll be preparing to welcome our players and get going once again!"