The Clubs Sami Valimaki Used to Win the Oman Open

In just his sixth start on the European Tour, and in his Rookie Season, Sami Valimaki claimed his maiden European Tour victory with a play-off win at the 2020 Oman Open. 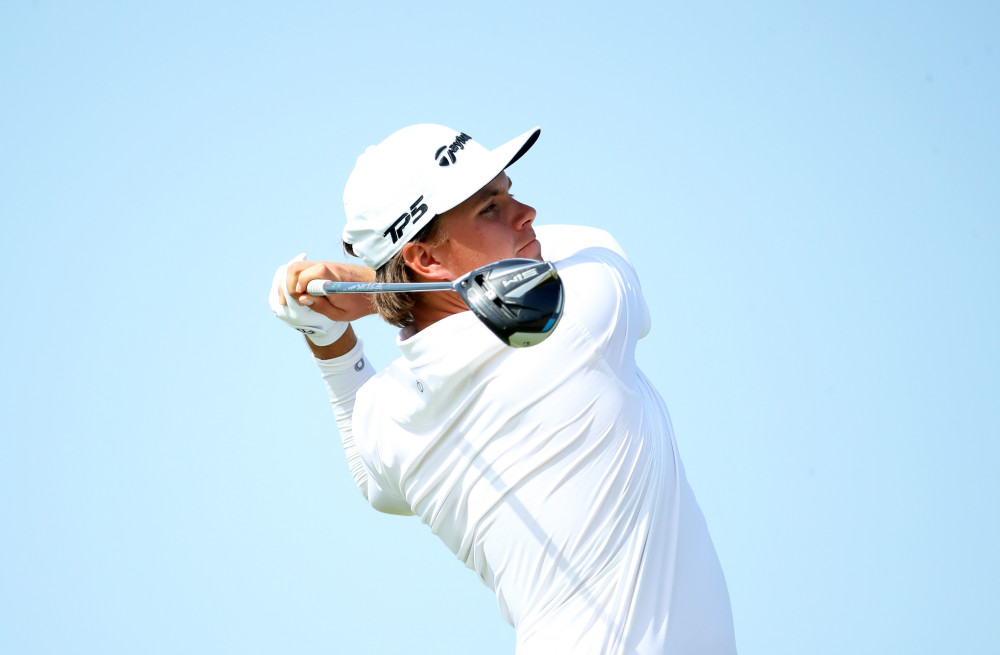 In blustery conditions during the final round, Valimaki finished on -13 by holing a crucial birdie putt with his Spider X Putter on the 72nd hole to force a play-off, going on to claim victory on the third extra hole.

The Finn has done it! 🇫🇮🏆@sami_valimaki is the #OmanOpen Champion in just his 6th ever European Tour appearance! pic.twitter.com/8FSpernYug

New to Team TaylorMade for 2020, Sami Secured his European Tour card at Qualifying School Final Stage to earn his rookie season on tour, he is now a winner in just his sixth European Tour event. The victory also meant it is back to back Oman Open’s for Team TaylorMade athlete’s after Kitayama’s victory in 2019.

What you need to know: