After a few rain-soaked days golf balls are finally flying in the air at the Genesis Open at The Riviera Country Club.

Members of Team TaylorMade will attempt to navigate the historic and renowned track in the Pacific Palisades this week armed with new 2019 equipment and thoughts of besting the field in La La Land.

Dustin Johnson claimed the first victory for Injected Twist Face technology at the Tour level after powering his way to victory with M6 driver in Saudi Arabia two weeks ago. While DJ is going with the same setup that’s brought him early success in 2019, he was testing several shaft options in the buildup to Riv.

DJ wanted an M6 built up with more toe weight to bring his spin rate down a bit, and was testing a new Fujikura Ventus X Proto shaft.

“Obviously DJ is not scared of testing some shafts and looking for something. He was hitting it left to right with the new shaft in M6, which is his desired shape. And to be honest, the spin rate was a couple hundred RPMs down on his gamer. So it’s ticking two boxes.”
TaylorMade’s Sports Marketing Senior Manager-Tour, Adrian Rietveld 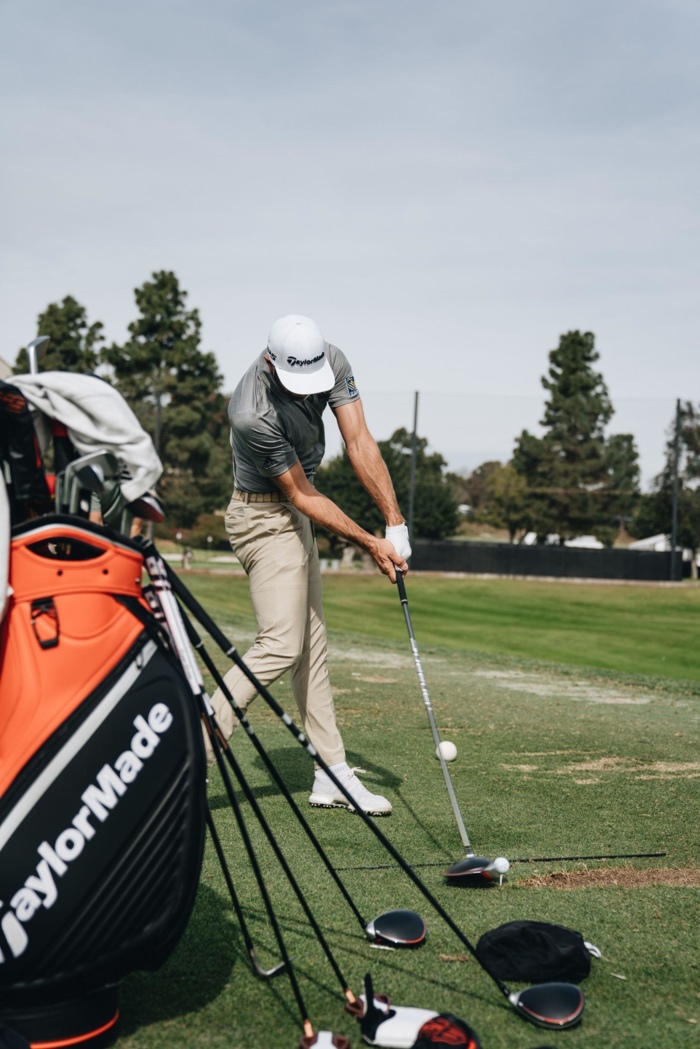 DJ’s driver setup remains the same, but time will tell if he puts a new shaft in the coming weeks.

Now that the sun is shining down at Riv, expect to see an extra burst of light around the bag of Rory McIlroy. McIlroy is sporting a brand new set of P·730 irons this week, and they are fresh out-of-the-box shiny, and new. Tour players beat A LOT of golf balls over the course of a season, and typically cycle through new sets of irons about once a year.

McIlroy was sporting the RORS Proto irons last season, and earlier this year, and his current P·730 gamers are an exact copy of those same clubs. 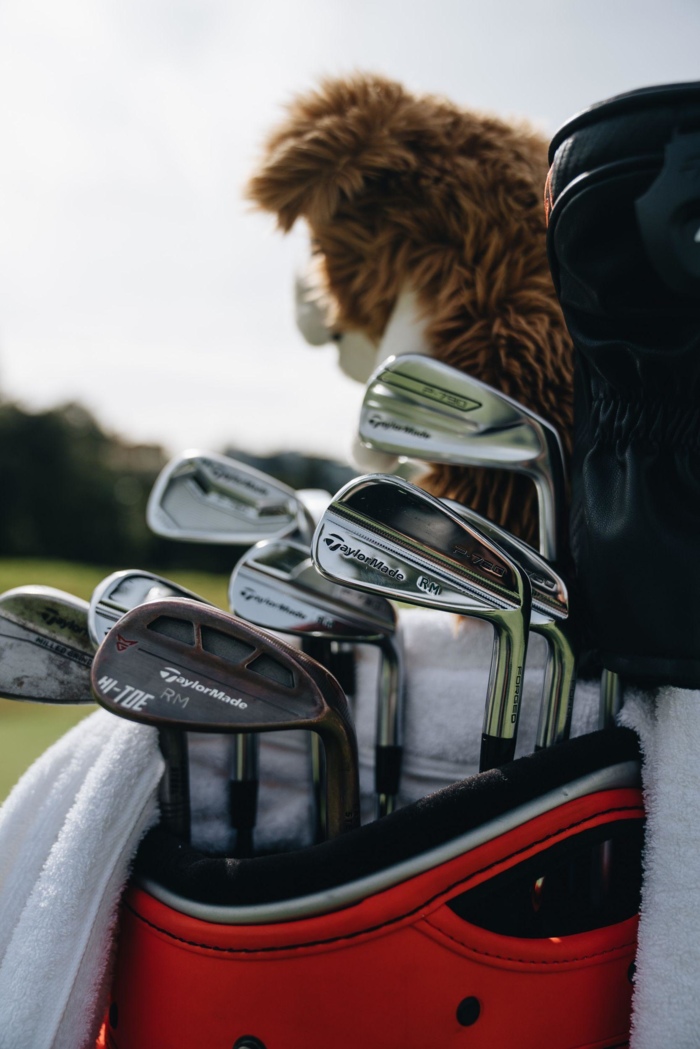 Tiger Woods had an up-and-down opening round at Riv, a place that has proven a difficult puzzle to crack for him throughout his iconic career. Tiger made five birdies, hit 17 of 18 greens, and finished round one inside the top-10 in both Strokes Gained: Off-the-Tee (9th), Strokes Gained:Approach-the-Green (9th) and Strokes Gained: Tee-to-Green. A cold day on the greens kept him from going lower.

Woods is using the same setup as the one he deployed at Torrey Pines, which includes a bag full of M5 metalwoods (driver and fairway), P·7TW irons, and Milled Grind Wedges. 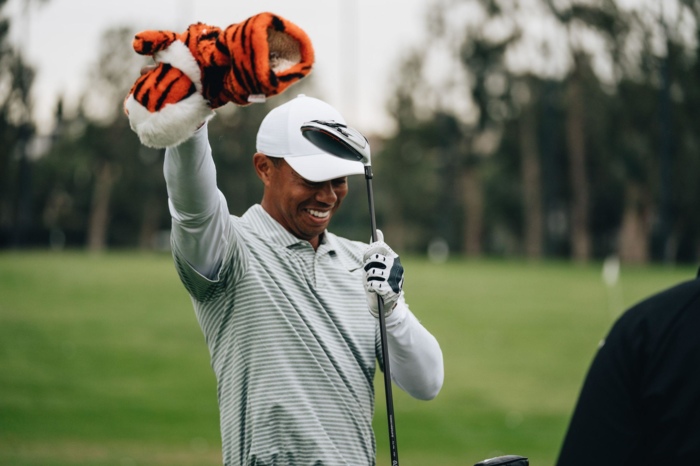 Jon Rahm powered his way to a solid opening-round 67 (-4) that saw him card six birdies.

The young Spaniard was particularly sharp on the greens at Riviera, where he gained +2.725 strokes on the field using his red Spider Tour putter. 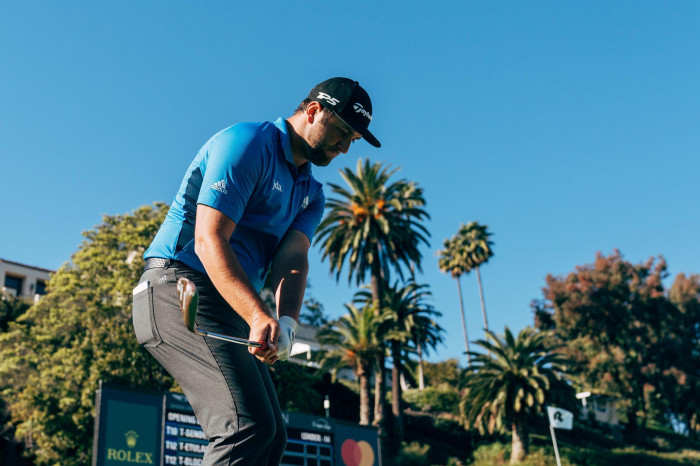